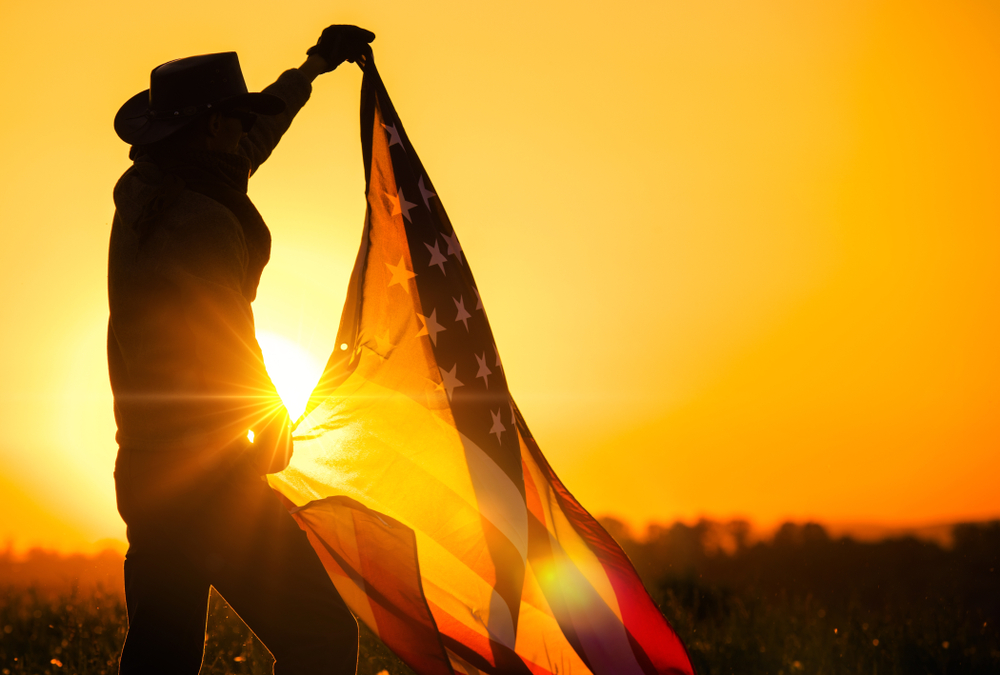 The second usage is more of an idea, ideal, way of acting, how various objects and situations are reacted to versus how others would react.  Americanism, in this case, is standing for the American Flag, fireworks on the 4th of July and apple pie.  The majestic views of the Grand Tetons, the Smoky Mountains, an American Bald Eagle in flight, all of America from space.

Patriotism is supporting America in all her endeavors:  Victory in World War II, landing on the Moon, 1980 Miracle on Ice, the outrage after 9/11.  Being a patriot also applies to the English, Germans, Algerians and any other country’s people across the world.

Most people throughout the world are patriots.  But those who believe in the American Ideal are displaying Americanism in all its glory.  Patriotism tends be about specific things while Americanism is a feeling, a shining beacon on the hill, America!

Please check back for more blogs about all things Veteran